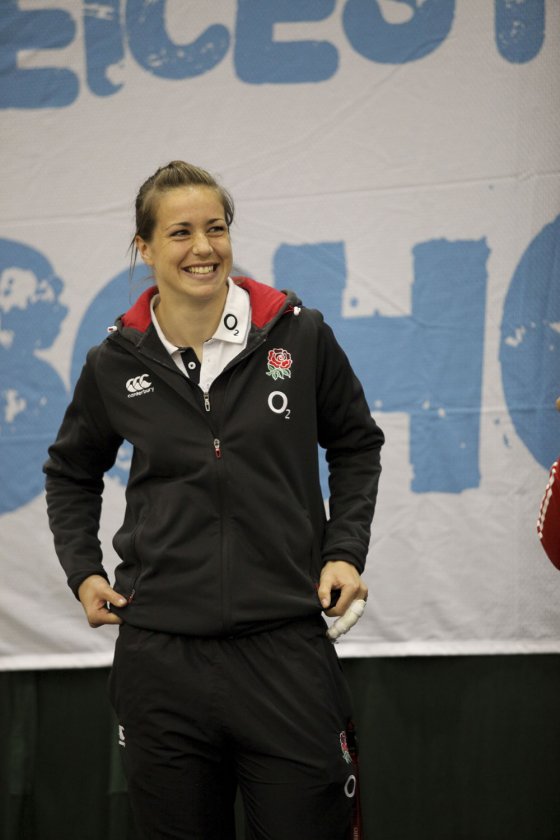 Two products of the GO GOLD Programme have been selected for the England Rugby World Cup squad.

Emily Scarratt looks set to captain the side once again at this year's World Cup, and she will be joined by Loughborough University student, Megan Jones.

A current School Games Ambassador, Scarratt will act as Vice-Captain throughout the tournament. And having won the World Cup back in 2014, Scarratt comes into this after having also represented GB at the Rugby 7's at the Rio Olympics.

Jones also travelled to last year's Olympics as travelling reserve and will be looking to make an impact from Fly-Half at the tournament.

The World Cup will be held in Ireland throughout August and is set to be the biggest and best yet as demand for tickets reaches an all-time high.

England will face off against Italy, Spain and USA in the group stages, going into the tournament as one of the favourites. All England games will be shown on ITV. All games from the Semi-Final stage onwards will be showcased on ITV4. England's first fixture will take place on August 9th when they face off against Spain.